Home / The Big Five of Africa: Who Are They?

The Big Five of Africa: Who Are They? 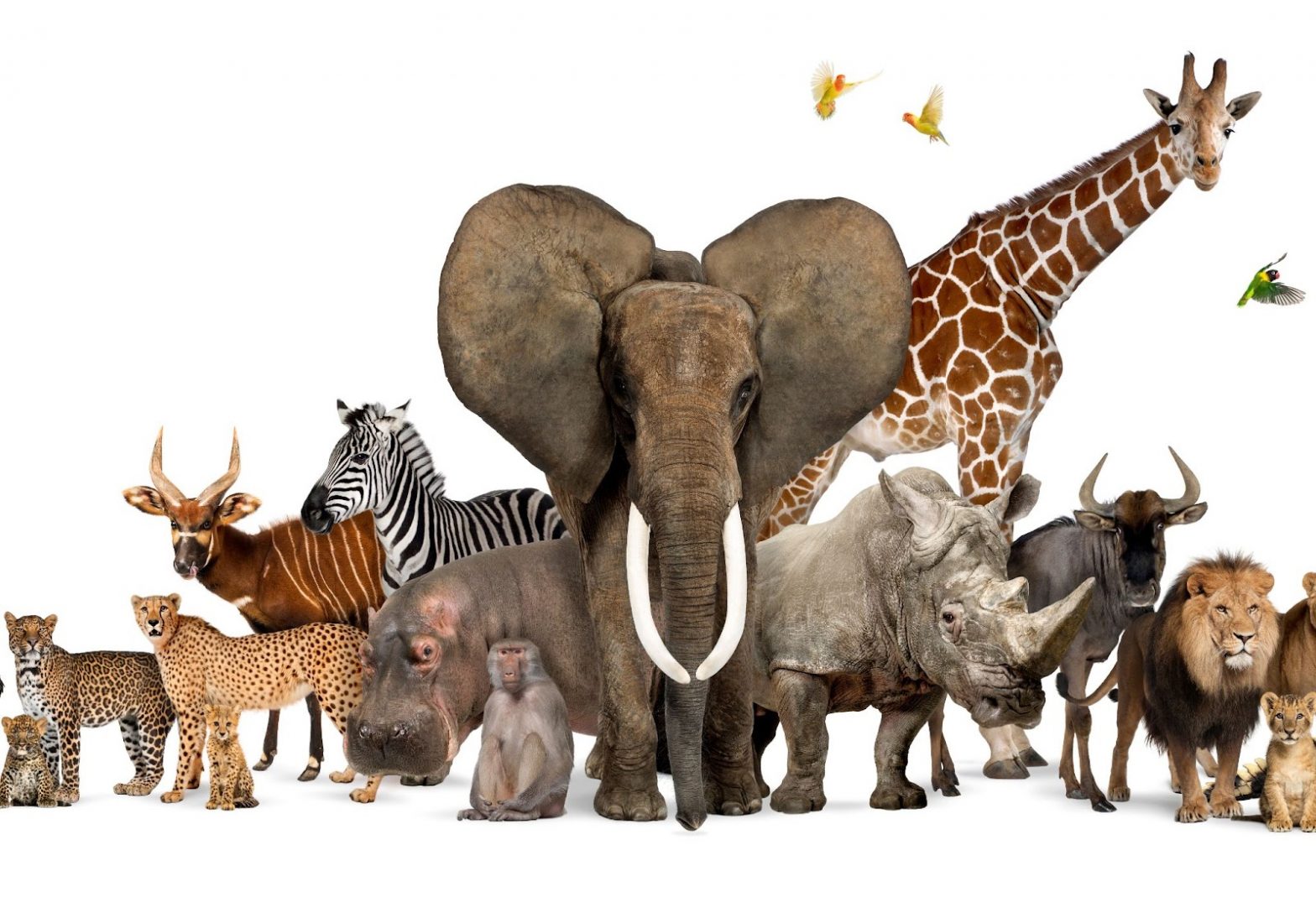 If you’ve done any safari-related research, then you’ve probably come across the phrase “The Big Five”

But, what does the phrase refer to? Well, originally it referred to hunting five particular animals:

The reason why people called them the big five is because these five animals are really difficult to hunt. It would be quite the achievement if a hunter somehow managed to get one.

Nowadays, the term refers to seeing these animals instead of hunting them.

Why did this group of animals get this name? Let’s take a look at each of these animals to find out what’s so special about them:

African lions are considered by many to symbolize both courage and strength. And, it’s not at all surprising why that is. A lion’s strength is unmatched.

They are also the most social big cats. Well, maybe not with humans. But, there is a reason why lions prefer to live in big lion prides made out of over 40 lions.

Most of the female cubs stay with the pride as they age, while the male cubs set out to find their own.

Lions aren’t the ones who take care of hunting. The lionesses do that. Males defend the pride’s territory. Their roars scare away any intruders. You don’t want to mess with a lion.

Leopards are also big, graceful, and powerful big cats. You might find leopards layin on top of tree branches.

Leopards hunt from trees, where they also drag their prey’s body to keep it safe from any other predators.

Both lions and leopards are nocturnal and like to hunt their prey through tall movements in the grass.

A leopard can be distinguished by its unique spots which resemble the shape of a rose. That’s why they are called rosettes.

Leopards are strong, quick, and fierce.

African elephants are the largest land animals on earth. That’s one of the reasons why they’re part of the big five.

Another reason is the fact that they have a crucial role in protecting their ecosystem.

Elephants dig up riverbeds to create water holes. This gives other animals a source of water during the dry season.

Elephants love to feast on trees and shrubs. That provides a clear path for other smaller animals.

And finally, an elephant’s dung is full of seeds, which can help plants grow in the surrounding environment.

With all those in mind, it’s no wonder why elephants are called the “ecosystem engineers”.

There are two species of rhinos- black and white. Five other species are between these two in Africa.

A lot of rhinos suffer from poachers wanting to get their horns. Some of them want the horns because they can be useful in creating certain types of medicine. While others want them as a trophy.

The high demand for rhino horns has brought this animal to the brink of extinction, which is one of the reasons why rhinos are still on the ‘big five’ lists.

There are thousands of buffalos roaming around the safari lands of Africa.

Although both male and female buffalos have horns, the ones that males have curve upward and fuse in the center, making for a great defense against predators like lions.

The reason why buffalos are on this list is due to that ability. They are great at defending themselves.

A lion won’t have an easy time bringing a buffalo down, as there’s a pretty good chance of the lying dying at the end of that battle.

A Safari Filled with Wild Life

Well, there you have it. These are the big five of Africa. Do you think they have earned that title? If you do, then why not check them out yourself?

Native Africa Trails allows you to look at all these animals in person. We’ll help you plan the journey. So, ready to have the adventure of a lifetime? 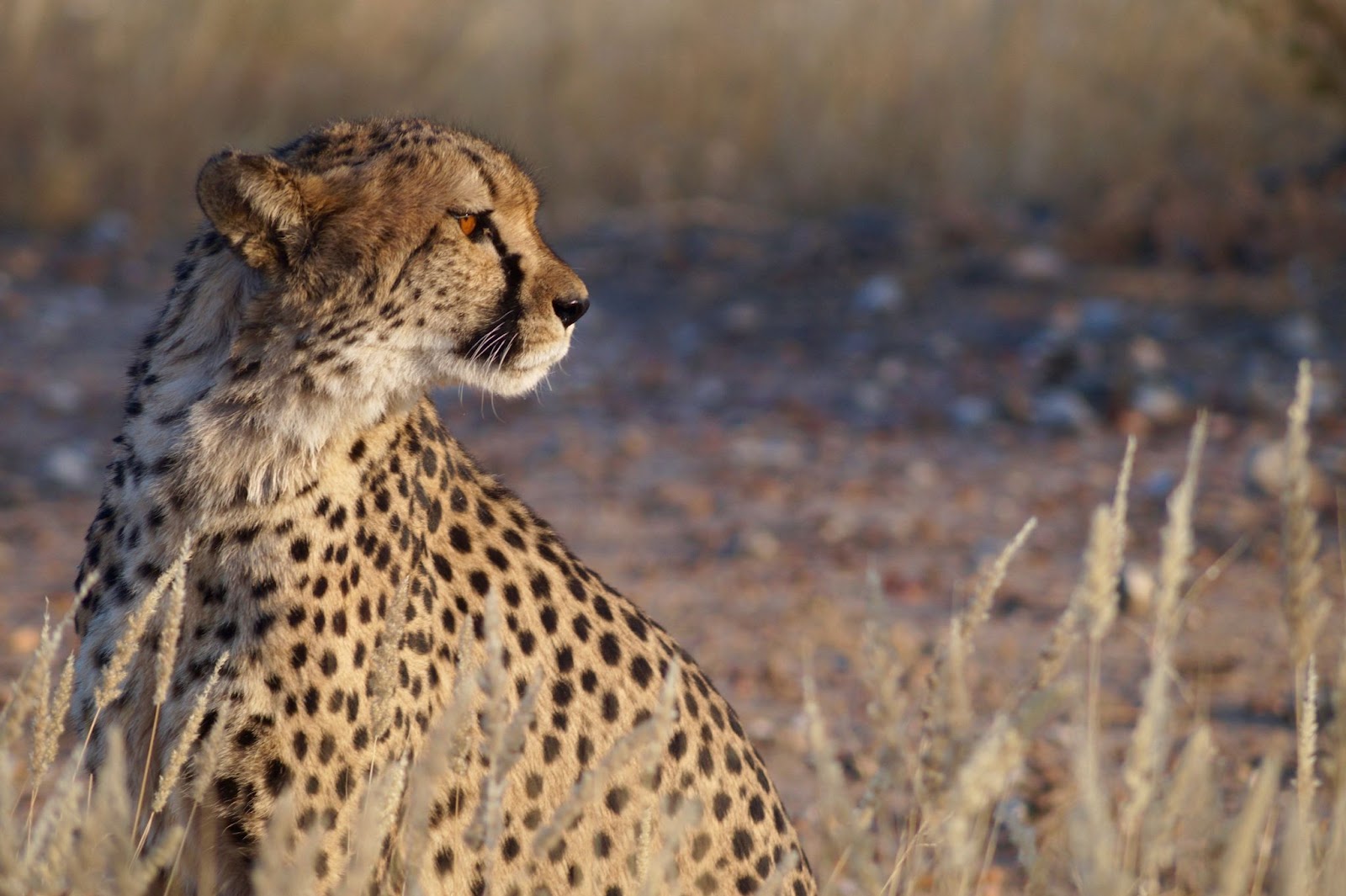 Are There Cheetahs in a Safari? 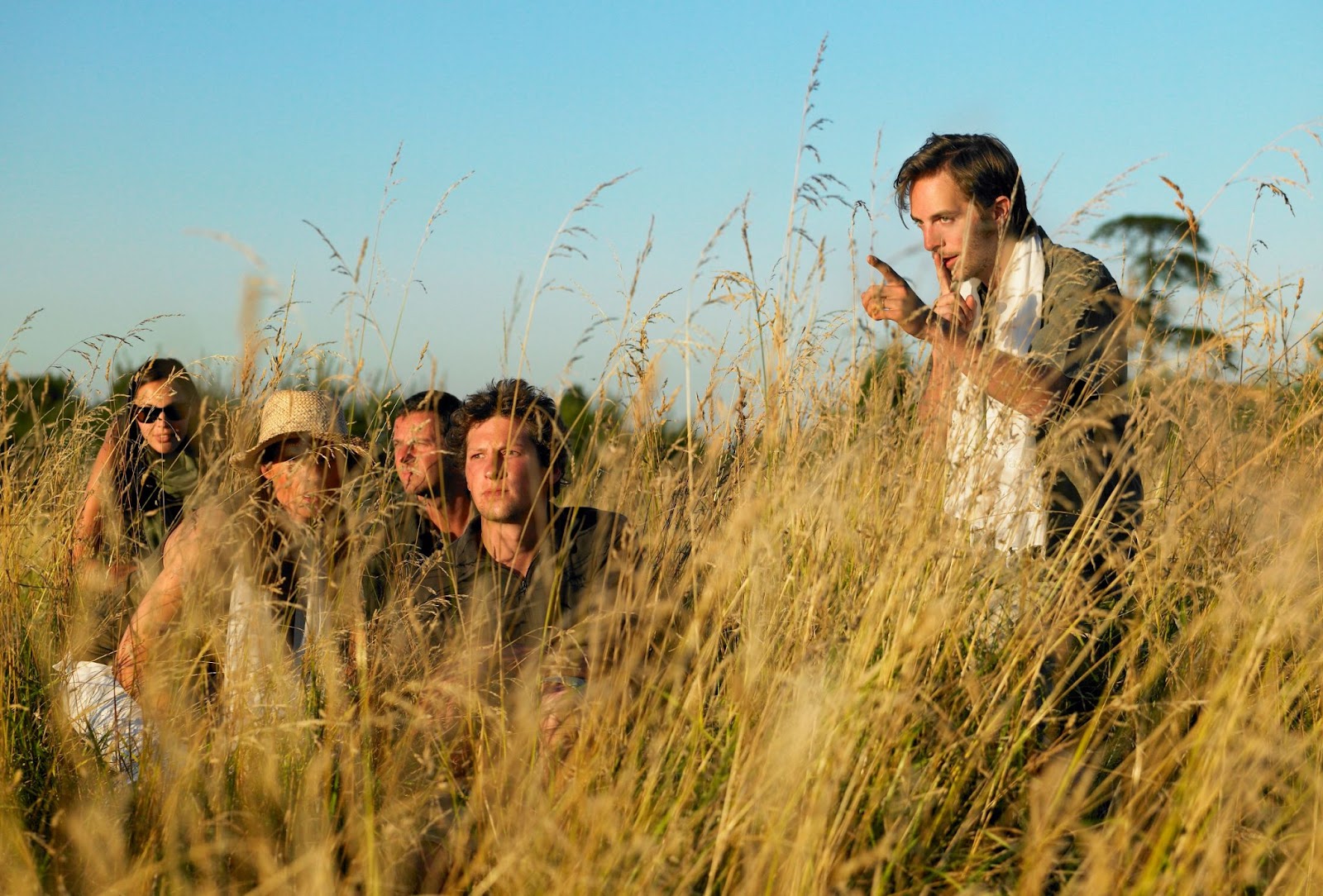 What Makes for a Great Safari Guide?