Home / Does It Get Cold in the Safari?

Does It Get Cold in the Safari? 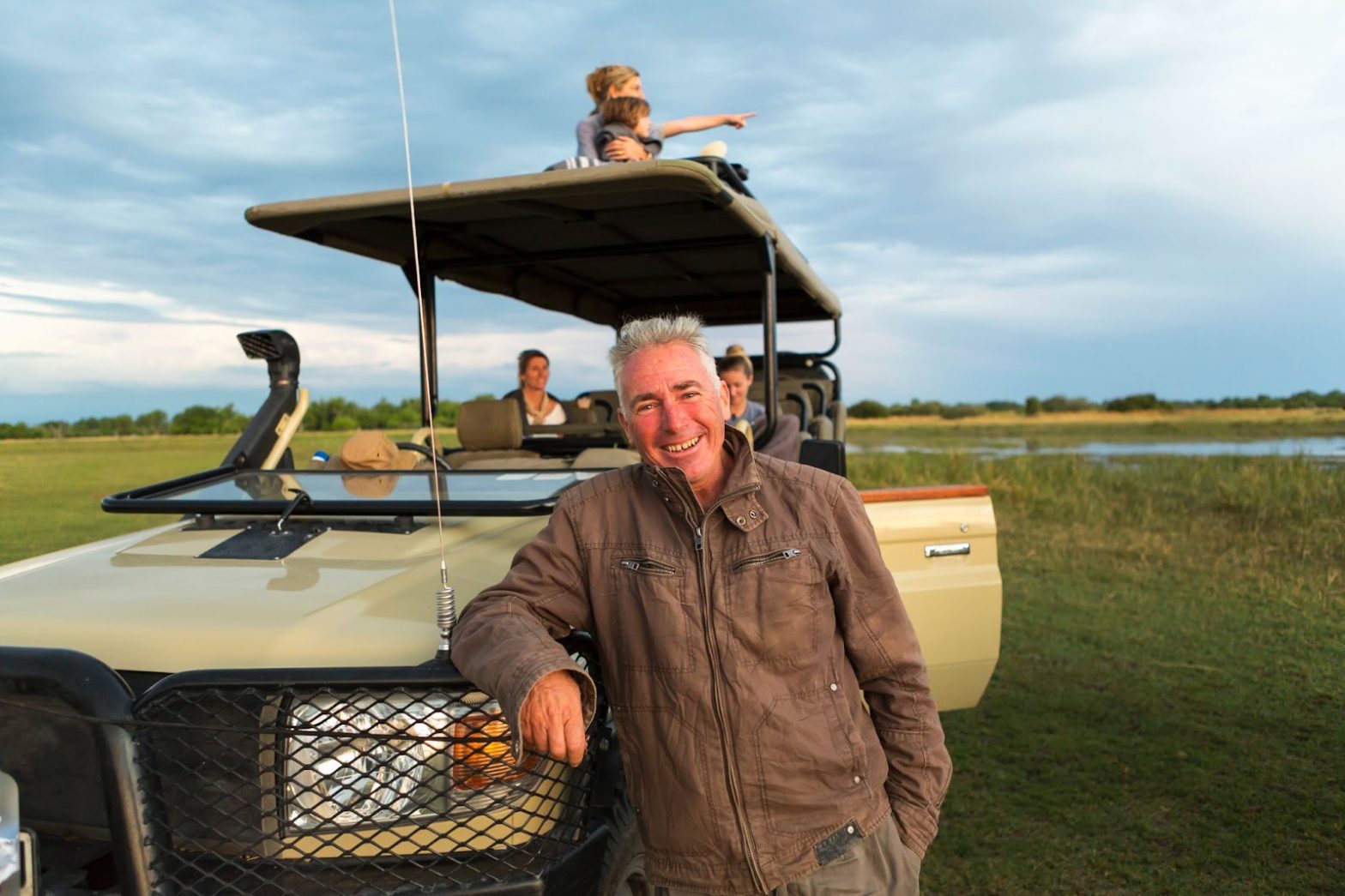 So, you’re planning to go on a safari adventure but don’t want to go when it’s too cold. No need to worry. We can help you sort that out.

First, you have to know where are you are headed. There are two beautiful and unique destinations you might want to visit.

But, does it ever get cold in these two locations? Let’s take a look:

Does it Get Cold in Tanzania?

Generally speaking, Tanzania doesn’t really have a wild climate. Yes, if we were to go into some specific regions, there would be some exceptions.

However, most places in Tanzania stay pretty hot and humid. Tanzania tends to have only two main seasons: dry and rainy.

The dry season lasts from June to October. The temperatures are usually a little cooler during this season.

However, starting from November, you might get to see more rain pouring in. the rainy season lasts from November to May. Although this is one entire season, some would say it’s two.

Why? Well, that’s because the rainy season in Tanzania starts light for the first few months and then ends big for the last few.

That means that from November to mid-January, you might get to see a pretty short period of rainfall. This period is called Vuli. And, the weather might continue to stay the same, all the way up to March.

Then, starting from mid-March to May, you might encounter really heavy rainfall, called Musika.

So, although it does get a little cold in Tanzania, it’s not going to be freezing cold.

And, keep in mind that some nights might be colder than others. So, it’s probably best to go out during the day. But, can the same thing be said about Kenya? Let’s see:

Does it Get Cold in Kenya?

Similar to Tanzania, Kenya’s weather is also not very cold throughout the year. Although Kenya’s coastline can get pretty hot, the ocean’s cool is what helps elevate it.

However, that doesn’t mean that it’s always warm in Kenya. Most nights and mornings can get pretty cold, especially during the dry season.

If you have to go out during the morning or at night in Kenya, then you’d best get yourself a set of warm gloves, scarf, and hat.

But, other than that, the weather in Kenya is usually pretty standard during the day. As long as you keep in mind that nights and mornings can be pretty cold, you’ll be good.

Journey to a Safari

Are you ready to set on your journey? Most African safaris have a standard climate, which means that you won’t find anything freezing anytime soon.

You will likely not encounter much snow over there unless you manage to climb the highest point on a mountain.

All that’s left for you to do is plan your safari adventure. We, at Native Africa Trails, can help you with that. Let us show you why this journey can be so special! 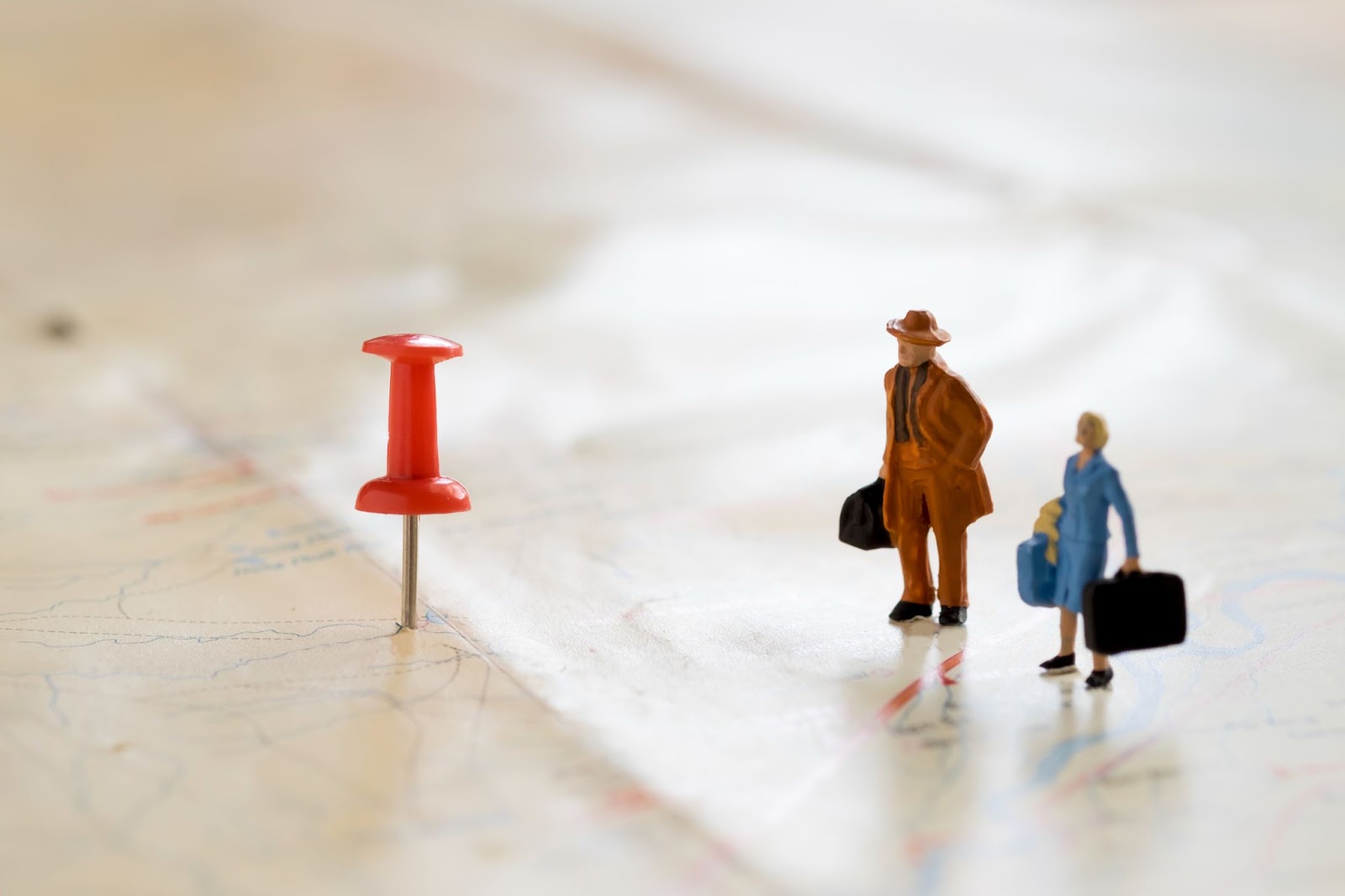 Which Destination is the Best Place to Visit and Why? 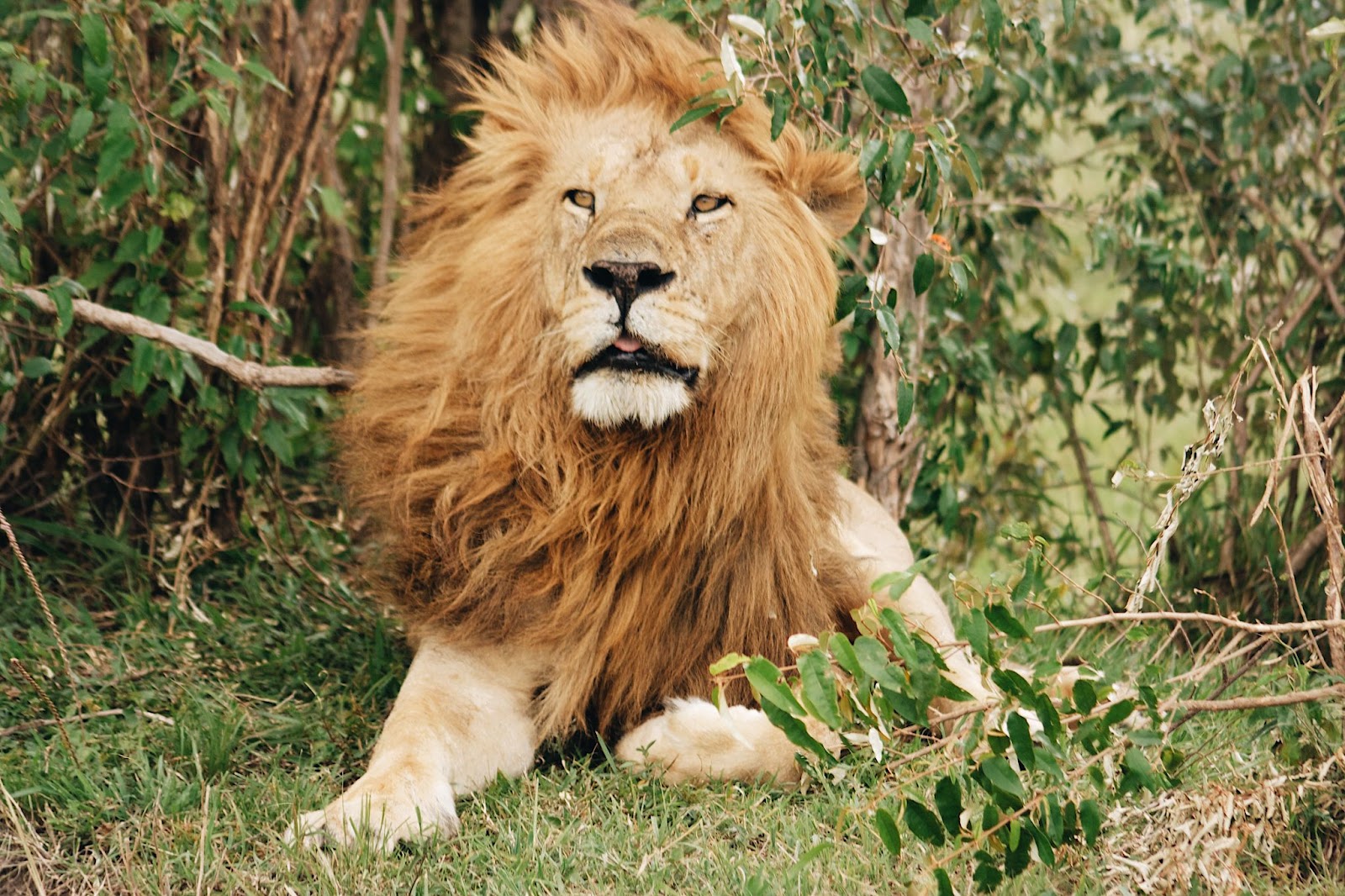 Lions: Are They Really the Kings of the Safari?