Home / Are There Cheetahs in a Safari?

Are There Cheetahs in a Safari? 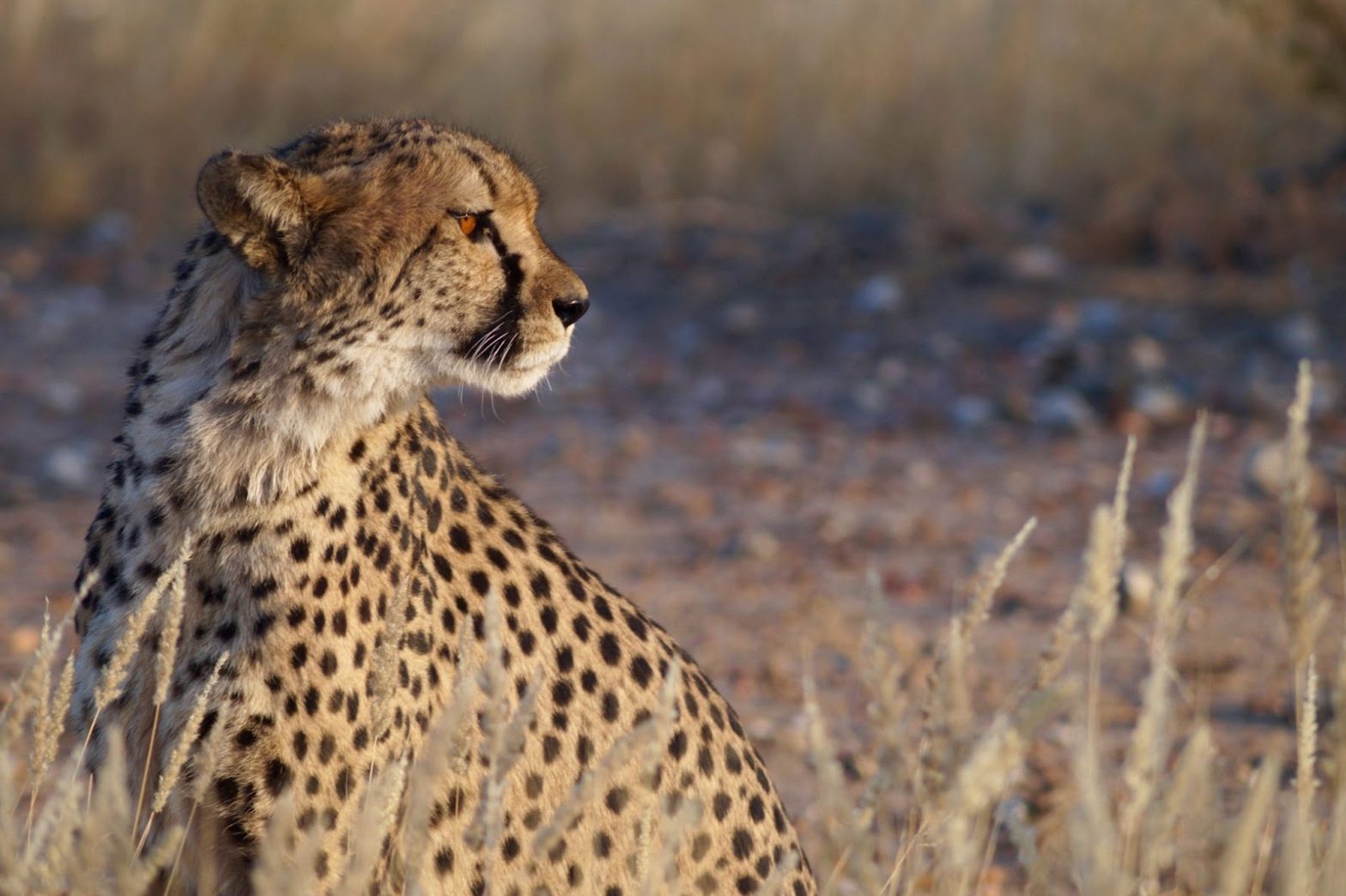 If big cats are on your safari bucket list, then don’t worry. African safaris are full of them.

You might get a chance to see the lion, leopards, and of course, the beautiful cheetahs.

However, seeing some of these wild cat species in person might prove to be a little more difficult than you think. And, this is especially true for cheetahs.

The reason why cheetahs are a little rarer to spot is because they’re smaller in population compared to the other big cats. This might also be the reason why some people are not 100% sure that cheetahs can actually be found in safaris.

But, yes, you might see one or several cheetahs in an African safari. But, why is this animal in particular so talked about? The reason for that is because cheetahs have quite a few distinct features that differentiate them from other big cats.

Not only are cheetahs fast, but they’re also the fastest land animal on the entire planet. If you witness a cheetah chasing its prey, then you best pay attention.

Why? Because that chase might last less than one minute.

A cheetah’s stride can cover about 7 meters of land. And, it’s even more impressive when you consider the fact that a cheetah takes 3 strides per second.

However, their stamina is not infinite. Yes, cheetahs can run really fast, but they also tire really quickly as well. So, don’t expect to see a cheetah running past you every time you witness one.

Unlike other big cats such as lions, cheetahs don’t actually roar. They can’t. A cheetah’s bone structure does not allow them to do so.

But, that doesn’t mean that they don’t make any sort of sound. Instead of roaring, you might hear a cheetah growl, purr, or even hiss.

They Have a Unique Social Life

A cheetah’s social life is also really unique. Lions live in prides, where one male has multiple females.

The females raise their cubs on their own, teaching them hunting skills as they grow. The males form big groups to defend their territory. This team-up also makes it easier for them to take down other larger animals.

They Hunt During the Day

Another reason why cheetahs are unique is the fact that they mostly hunt during the day. Their great eyesight allows them to spot their prey from very far away.

Cheetahs also don’t have much competition during the day as both lions and hyenas hunt at night.

Cheetahs can truly be a sight to behold. And, do you know what else might have such an effect on you? The rest of the safari.

The safaris in Kenya and Tanzania are filled with natural wonders, all waiting for you to see. We, at Native Africa Trails, want to help you experience them the right way.

Click here to find out how you can get ready to visit these safaris. We are here to make sure you have the adventure of a lifetime. 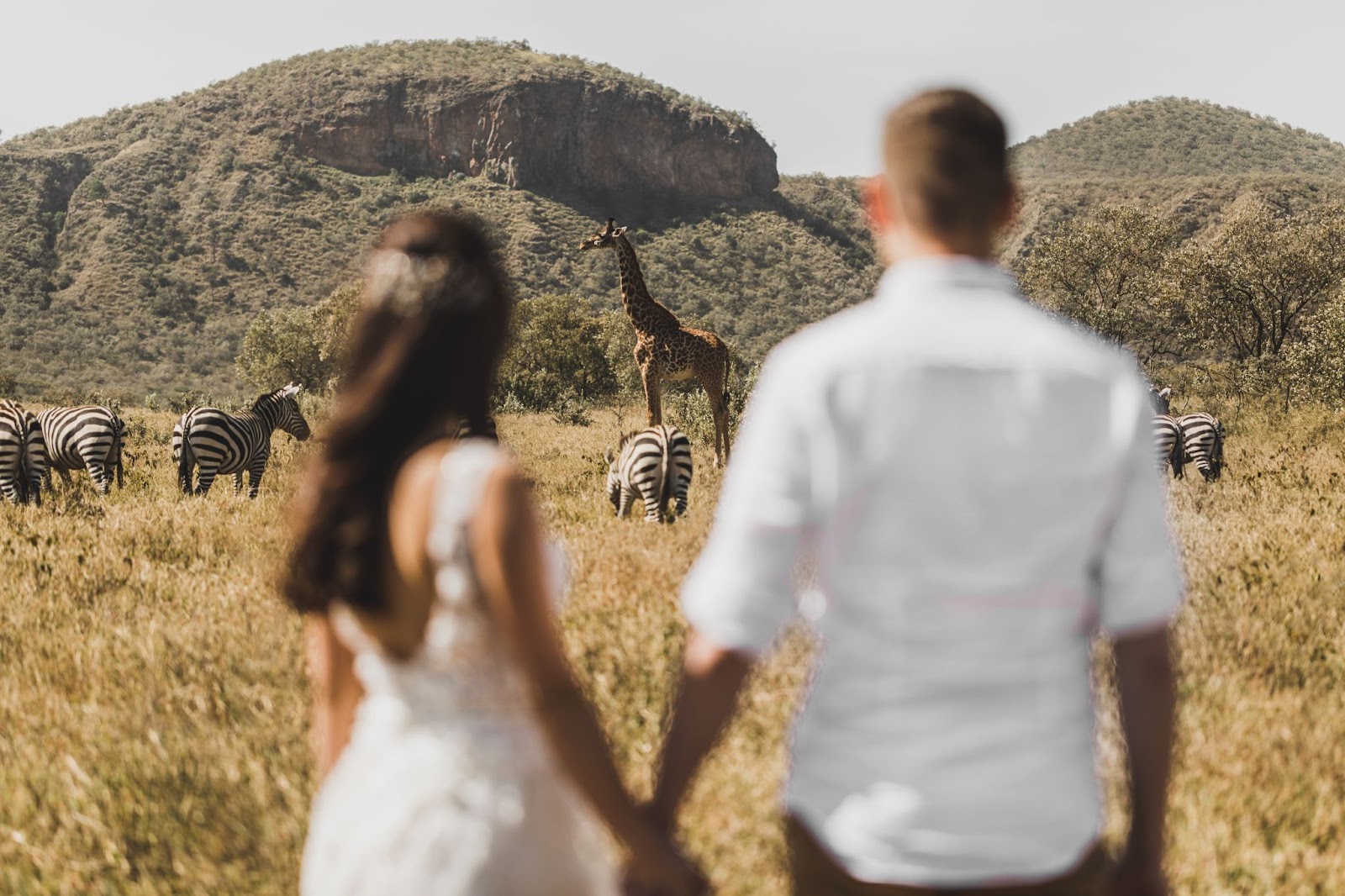 What Makes for a Unique Safari Experience? 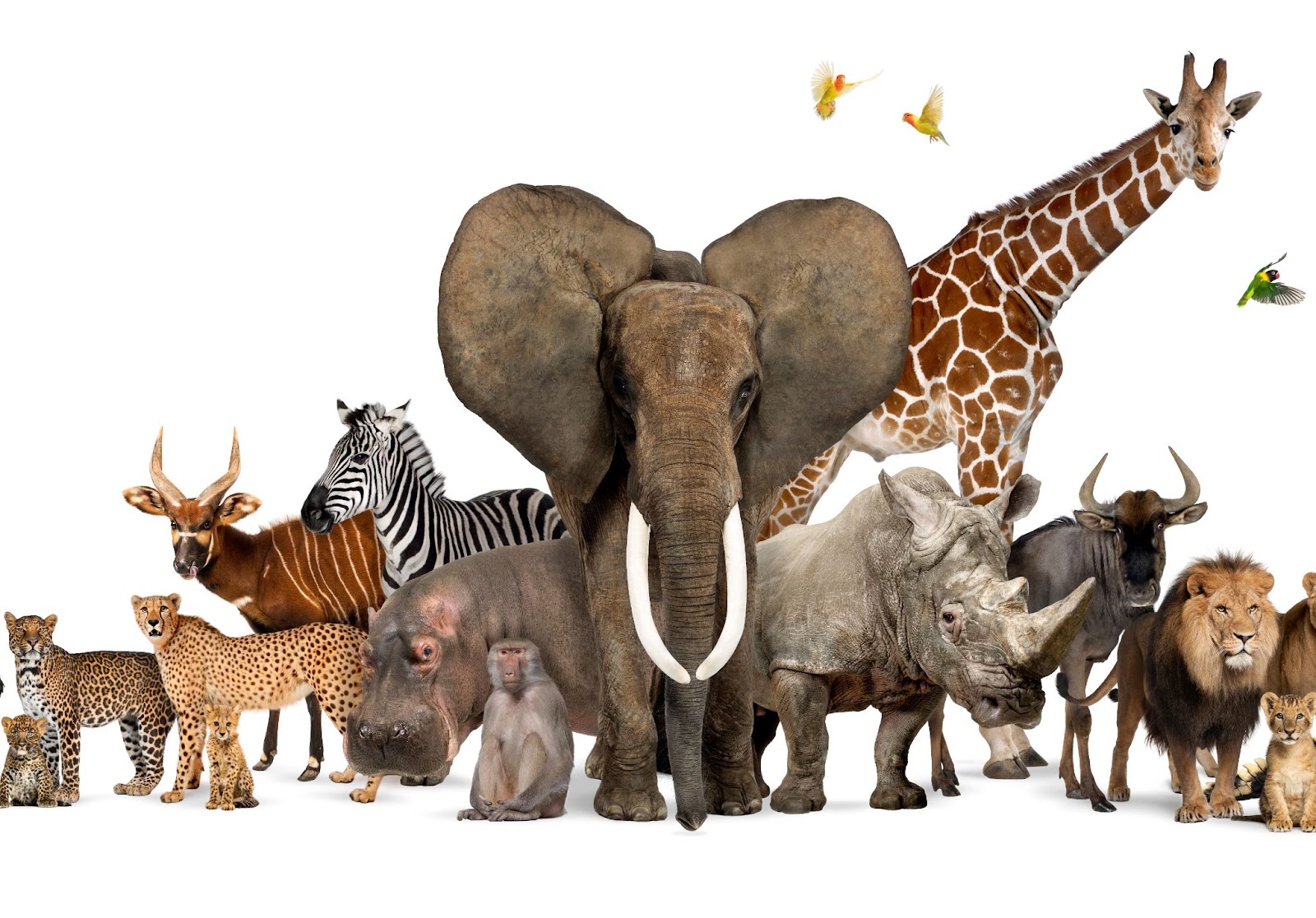 The Big Five of Africa: Who Are They?