Home / Lions: Are They Really the Kings of the Safari?

Lions: Are They Really the Kings of the Safari? 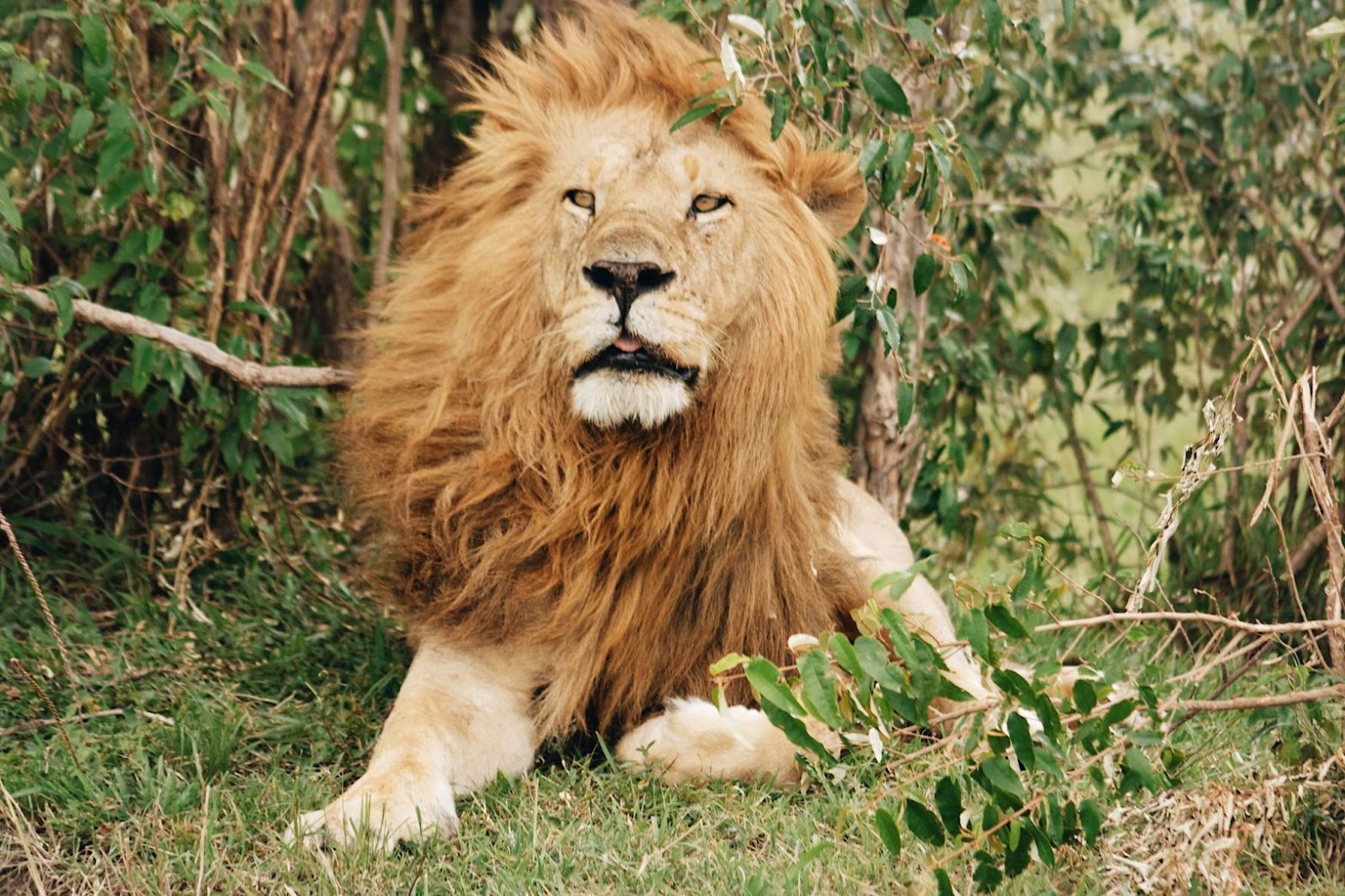 Whenever we’re talking about lions, most of us might remember the phrase: “Lions are kings of the safari’. However, lions don’t really live in jungles. They live in savannahs and safaris. There, they hunt different animals, such as gazelles, antelopes, zebras, and so on. Well, the lionesses are the ones who hunt, not the lions themselves. So in the end, lions are big cats that hunt other wild animals to eat them. Does that make them any different from other big cats like cheetahs or leopards? Yes it does, and here’s why:

Why Are Lions Kings?

So, what exactly makes lions kings of the safari? One giant reason why this name was given to them is due to their strength.

Lions are also some of the strongest animals in the safari. Perhaps that’s why they don’t fear other wild animals. Yes, there are a few animals that could win in a fight with a lion. But, there’s no denying that that fight would not be at all easy. Even if this other animal won, it might still have suffered some pretty drastic battle wounds. Still, you shouldn’t try to pick a fight with a lion as they’d likely win. But, that doesn’t mean that lions don’t have any enemies either. Hyenas are one of those enemies. Since hyenas eat the same food as lions, the two parties don’t get along. They’re always in conflict over who gets the most food. However, considering the strength of a lion, they are usually the ones that emerge victoriously. But, strength isn’t the only thing that makes lions the kings of the safari. Their ability to maintain order is also why that is.

Their Ability to Maintain Order

Much like real-life kings, lions maintain order over their kingdom. However, their punishment for the animals who don’t follow their rules might be a little more gruesome than what most human kings do. If an animal doesn’t go by the rules of the lions, then lions will most likely kill that animal. That’s how they maintain balance. And, they don’t do it alone. As we mentioned earlier, lionesses are the ones who take care of the hunting side of things. Without them, the order that lions have established would break. Lions and lionesses live in big groups called prides. Together, they make sure that the order in the safari is kept.

See All the Lions First Hand

Well, there you have it. The lions truly feel like they’re royals. And, you get the chance to see them first hand. We’ll help you plan your safari adventure and help you get one step closer to viewing the kings of the safari. 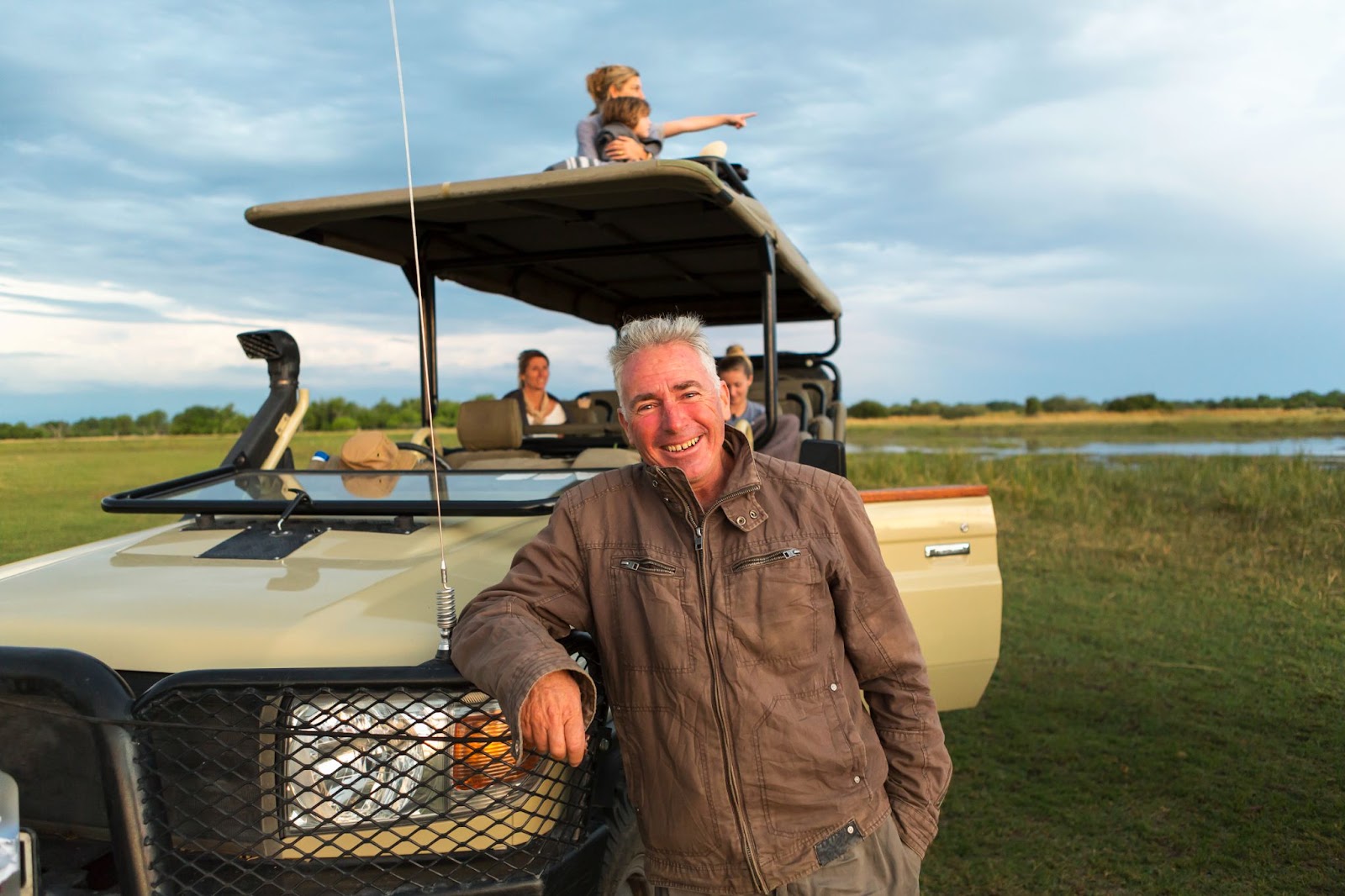 Does It Get Cold in the Safari? 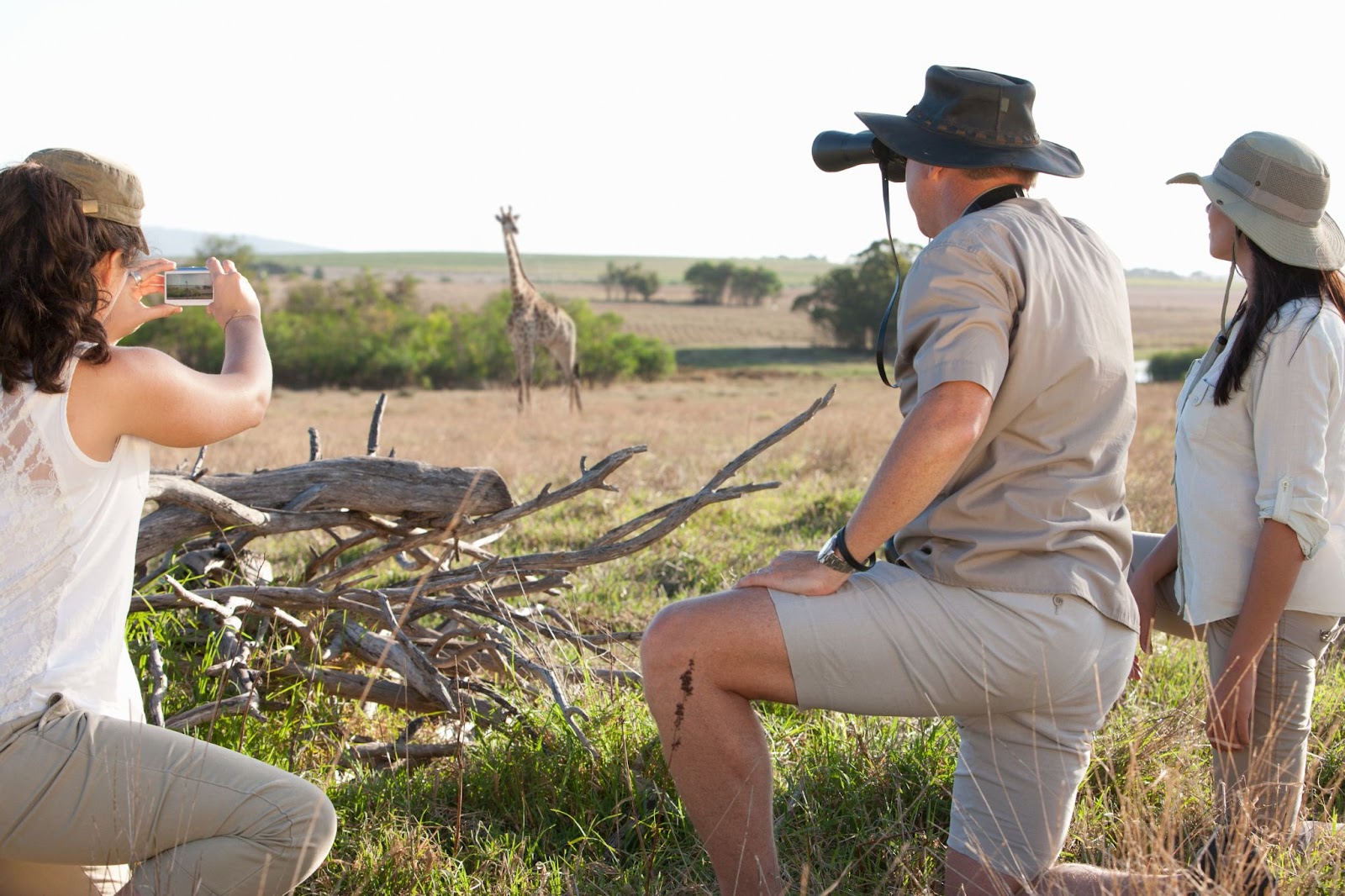 What’s the Best Time for an African Safari Experience?