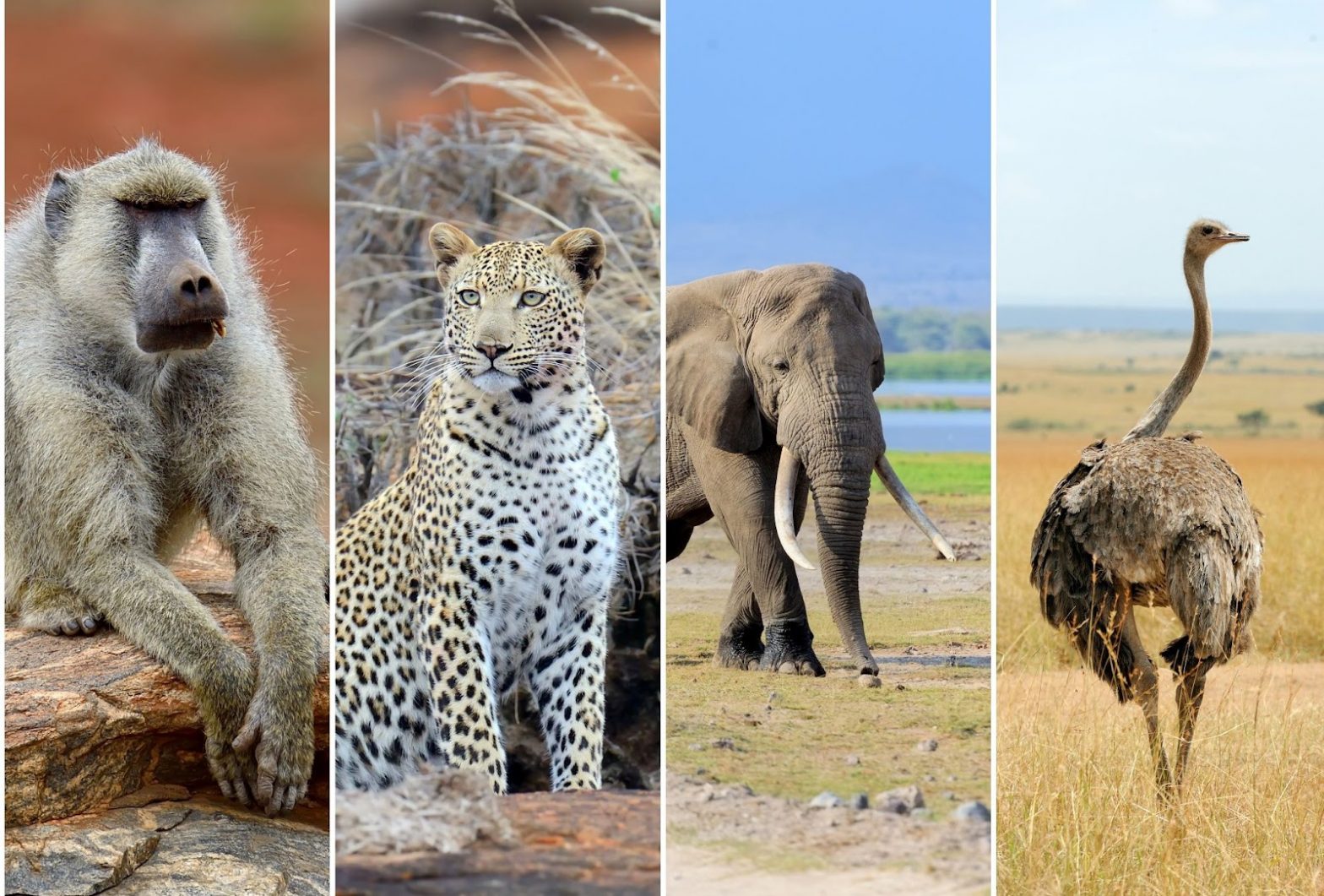 If you are someone who loves to see and learn as much as you can about wild animals, then a safari might be the perfect place for you to visit.

African safaris can be an animal lover’s dream. There are a ton of animals you can check out, such as:

Let’s take a look at why these animals are so amazing to check out.
First, we start with carnivores:

What are carnivores? They are the animals that eat meat.

Carnivores hunt for their food either during the day or night, depending on the animal. Their prey usually includes herbivores. Seeing carnivores hunting is one of the benefits of visiting a safari. You get to see how these animals behave firsthand.

Some of the most famous African carnivores include:

Carnivores can be graceful, beautiful, and sometimes even adorable (Mongoose). Seeing how they behave in the wild could very well end up being one of the highlights of your safari adventure.

Herbivores also serve as a food source for carnivores. Now, this might seem sad. But, if it weren’t for carnivores, plant-eaters would overpopulate the ecosystem. Think of it as nature’s way to keep everything in balance.

Primates are known for being really smart. And, there’s a reason why their features are similar to ours. It’s because humans are primates too.Primates can make for some of the most amazing sights in the safari. The reason is due to the fact that it is rare to spot some of them, particularly mountain gorillas.

Some other famous African primates include:

There are a ton of antelopes in Africa, over 70 species to be exact. But, what are antelopes? They are deer-like animals, which means they have horns and a body resembling a cow, horse, or a deer itself.

Speaking of wildebeests, one of the most famous safari events in East Africa is the great wildebeest migration, where millions of wildebeests, zebras, and other antelopes migrate from Tanzania to Kenya.

Witnessing this view firsthand can become an unforgettable experience.

Reptiles don’t maintain inner body temperature. And, since they don’t have any fur or feathers, they cannot stay either warm or cold during the day.

Reptiles are also considered cold-blooded. This is likely due to the way they get warm or cold. And, it is also due to their very slow metabolism.

The Nile Crocodile is probably the most famous reptile in East Africa. And, even though they mostly eat fish, they might still attack anyone and anything that comes too close to them.

Birds are also very common among the wildlife in Africa, as there are over 2000 species of them. Every safari visitor loves to take a picture of at least one of these species. Here’s what these species include:

So, are you ready to learn more about these animals? We’ll help you do that.

And, we can also help you plan the trip that might very well lead you to see all these animals. Native Africa Trails is here to turn your dream adventure into reality. 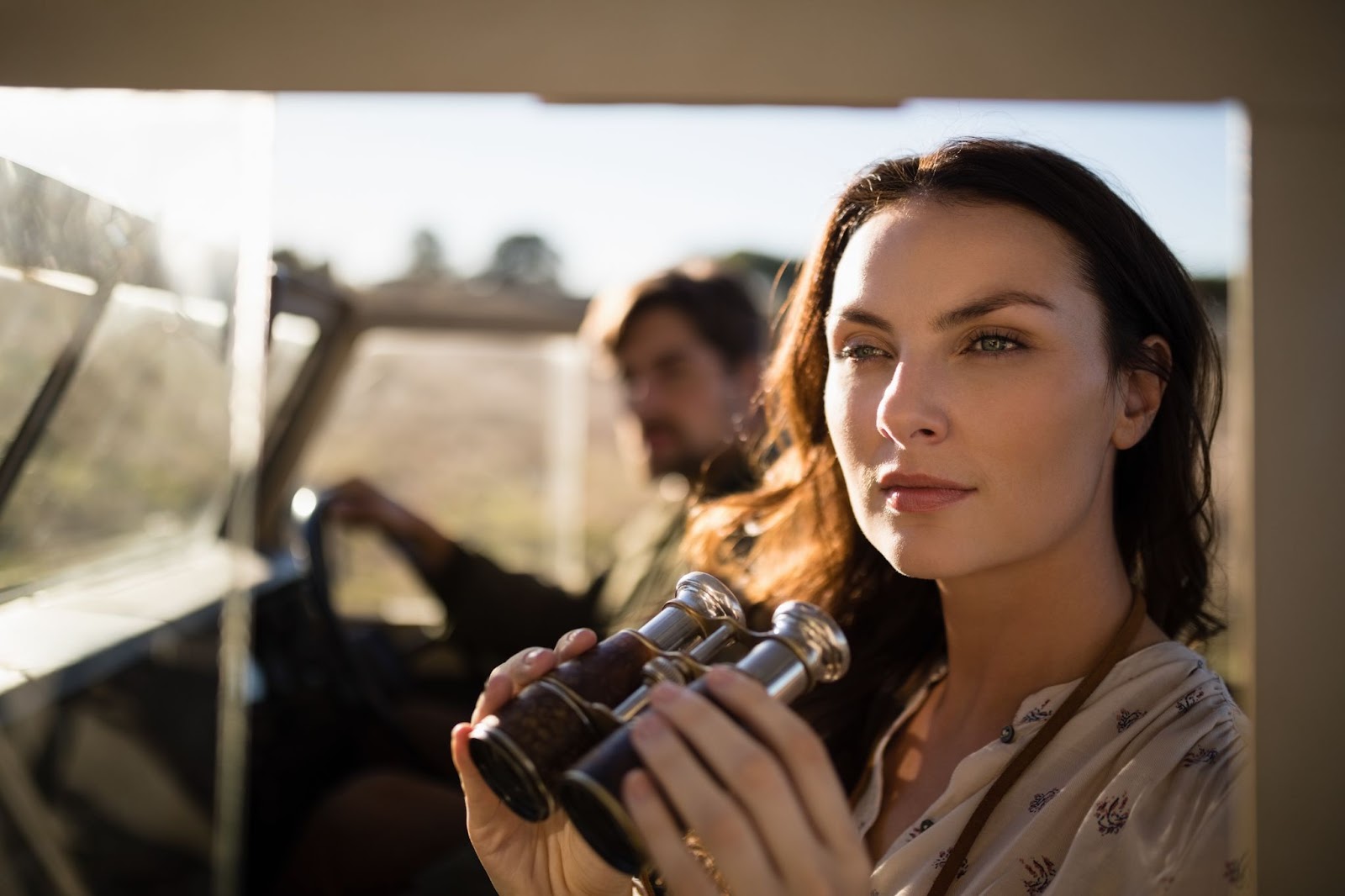 How to Plan the Perfect Safari Trip